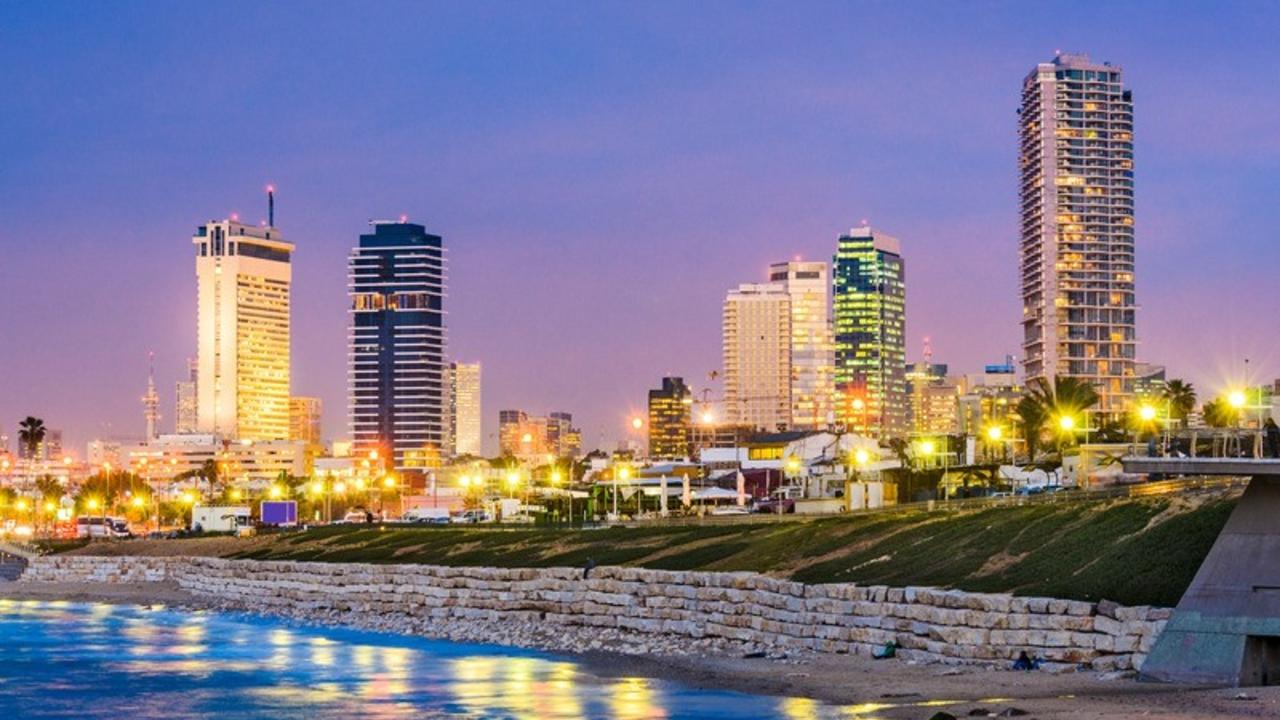 Israel Remains the Investment Destination of Choice - by Sherwin Pomerantz

A new report by Israel’s IVC Research Center and local attorneys Zag-S&W shows Israeli high-tech companies raised an all-time annual high of $4.8 billion in 2016, 11% above the $4.3 billion raised in 2015.

While capital-raising reached new heights in 2016, there were fewer financing rounds compared to 2015. There were 659 financing deals that closed in 2016, marginally above the five-year average of 657 deals but 7% below 2015’s record 706 deals.

Most of the investment deals in 2016 were in later stage companies. Later round investments – C stage or higher — when investors inject money into an already successful business — were responsible for more than 60% of the capital invested in 2016. Early stage deals — seed and A round funding — increased 5%, while the number of B financing rounds — investments into companies that are past development stage and taking their business to the next level — dropped 30%.

Software companies led capital-raising in 2016 with $1.7 billion, up from 2015 when the sector attracted $1.4 billion, or a 32% share of the total, also placing first. Capital raised by internet companies decreased in 2016, with the sector attracting only $744 million or a mere 16% of total capital, compared to $1.12 billion raised in 2015, when internet placed second with a 26% share.  Life sciences companies witnessed a 14% drop in funding in 2016, the survey showed.

So what are we to make from all of this?  A number of points stand out to be sure:

The bottom line, of course, is that business people look past the current regional conflicts to the future which, if the investment patterns here are any indication, still holds attraction to investors and multinationals.

Our firm, of course, stands ready and willing to assist off shore investors to scout the latest technologies in Israel and identify the most promising prospects for success.